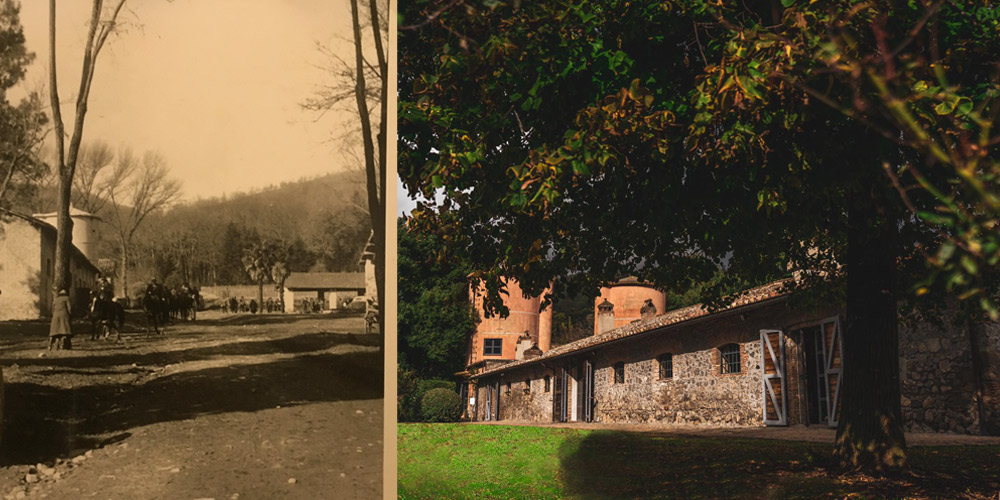 The Antiche Scuderie Odescalchi between past and present

Places have their own memory. Some, more than others, are able to tell the story of the past with such power that it becomes current, almost tangible. The history of the Antiche Scuderie Odescalchi has its roots in a distant past, in which events and fascinating characters are intertwined. In this article we are going to retrace some of its chapters.

The passion with which the Odescalchi family still cares for and protects this corner of unspoiled nature, while supporting the incredible metamorphosis, helps to enhance its timeless beauty. This perfect balance between tradition and modernity inspires countless couples every year, who find fertile ground in this glimpse of paradise to plant new, wonderful memories.

Through the centuries: the duchy of Bracciano and the birth of the Scuderie Odescalchi

In 1696 Livio Odescalchi, nephew of Pope Innocent XI, acquired the duchy of Bracciano, once the property of the Orsini family. Appointed Grand Prince of Spain by Charles II and Prince of the Empire by Leopold I, for his merits in defending Vienna during the siege of the Turks, Prince Livio I Odescalchi was one of the most influential figures in Rome in his time. A patron and art collector, he was patron of the Accademia degli Arcadi, succeeding Christina of Sweden. As Duke of Bracciano, he brought innovation and change to the fiefdom, encouraging the paper and iron industries, agriculture and fishing on the lake.

In the early nineteenth century, Prince Livio III rented the land for agriculture and sheep farming, but the exploitation of pastures and intensive cultivation over time dried out the soil. In 1887 the duchy was inherited by the eldest son Don Baldassarre Odescalchi, husband of the Florentine countess Emilia Rucellai, who, in order to restore the land to its former glory, used it for new crops: olive groves, vineyards, orchards and mulberry trees. Near Lake Bracciano, the Prince dedicated himself to breeding thoroughbred horses and had the Scuderie Odescalchi built, which are now the heart of the historic residence. A long-standing politician, in 1896 he was appointed Senator of the Kingdom on the suggestion of the Prefect of Rome. He wrote numerous works, including: Gli studi di Roma. Ricordi artistici (1875), Lettere sociali (1894), Dell’allevamento di cavalli in Italia (1898) and Il libro dei viaggi (1905), which collected accounts of his travels to Palestine, Argentina, Constantinople and the United States.

After a careful and painstaking restoration begun in 1997, commissioned by Princes Federico and Margherita Odescalchi, the Antiche Scuderie Odescalchi is now an elegant historic residence.

The context in which they are located is within a property overlooking Lake Bracciano, called Vigna Grande. Until the 1930s, wines were produced here, including Castel Bracciano, which was often offered on board the luxury liners of the time.

But let’s get back to the present day: the first wedding, which hosted 350 people, took place in 1997. Since then, on the wave of great enthusiasm, there has been a continuous succession of satisfactions, changes, small improvements, until reaching today’s balance between the splendour and authenticity of the past, as well as the ability of the structure to adapt to the needs and peculiarities of the contemporary world.

The gardens: yesterday and today

After an initial setting up, thanks to a landscape architect friend, Donna Margherita has continued, over the last 25 years, to dedicate herself with love and passion to her “creature”. The original core develops around the stream that runs through the garden. From here, idea after idea, experiment after experiment, we arrive at the current day result: a refined location, but far from any kind of ostentation, in perfect harmony with the woods, the immense wheat field and the lake.

If you are looking for a special place that will preserve the memories of your wedding forever, contact us to visit the Antiche Scuderie Odescalchi. The location manager, Ylenia Incecchi, will guide you through the beautiful halls and the wonderful green areas, which offer enchanting views where you can set every single moment of your wedding. 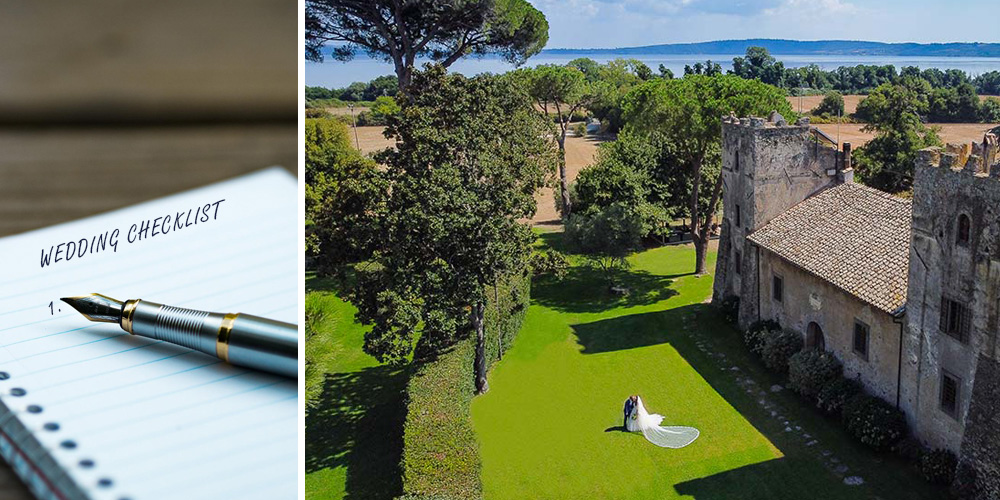 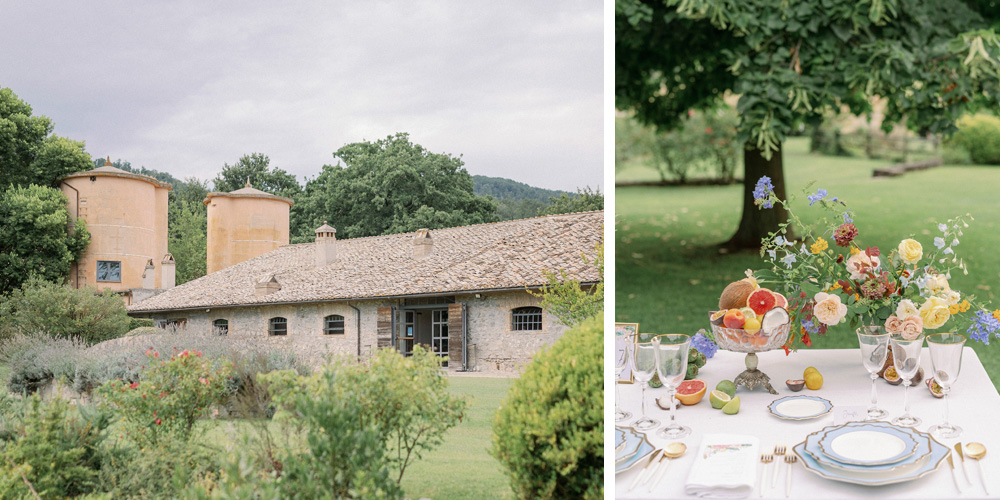 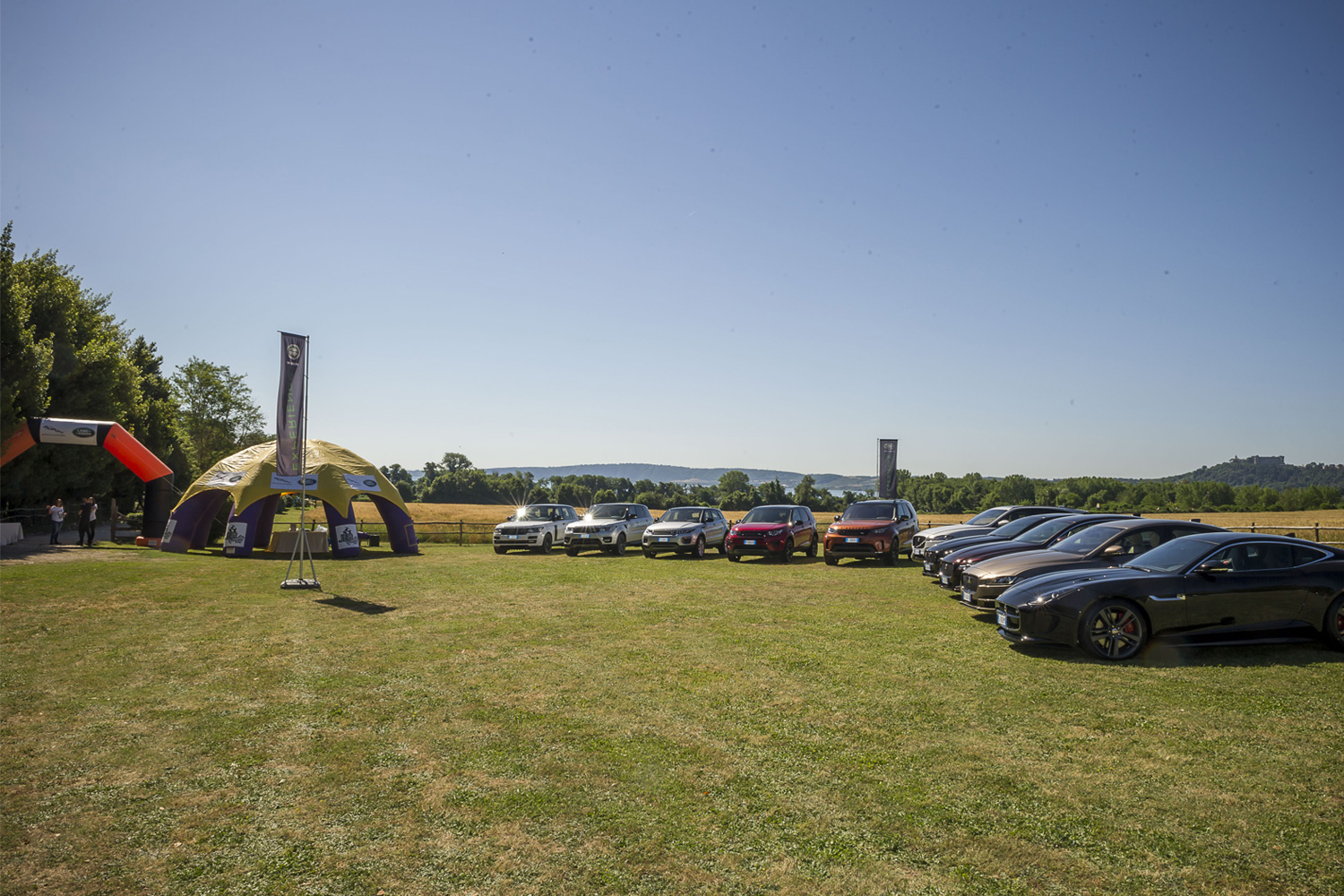